College life is rigorous – academically, socially, and physically. For example, specific trends on most campuses lead to serious health hazards. These trends include drug abuse, promiscuity, alcoholism, and excessive studying. These issues can cause death, the spread of STDs, accidents, and burnouts among other things. Here is a detailed analysis of these 4 trends that are causing health concerns for college students in 2018. 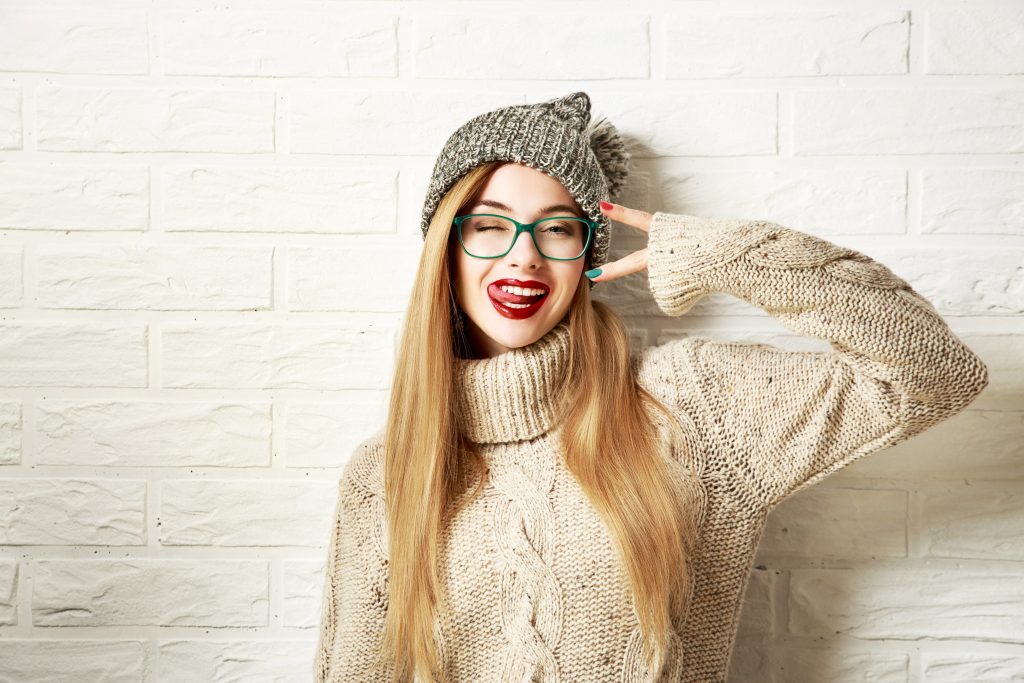 The most commonly abused drugs among college students include cocaine and amphetamines. There is a growing trend of cocaine use among college students. Only 2.7% of full-time students used it in 2013 compared to 4.4% in 2014. Moreover, only 6.2% of non-college young adults abused Adderall in 2015 compared to 9.9% of college students. Stopping drug abuse in campuses is critical because it destroys lives. For instance, did you know that abusing Adderall might lead to a lethal overdose? This abuse may lead to chest pain as well in addition to nausea, fever, and uncontrollable shaking.

Promiscuity refers to having sex frequently, casually, and indiscriminately. For example, a 2013 study on sex in colleges revealed that many students were promiscuous. More specifically, 11% of them had had sex with someone they had known for less than a week. This kind of behavior is risky because it might lead to the contraction of sexually transmitted diseases (STDs). Other types of risky sexual behavior include having multiple sex partners or unprotected sex or both. This risky behavior may lead to the contraction of STDs. For instance, did you know that 25% of college students have an STD? Did you also know that 80% of the people who have an STD do not exhibit any visible symptoms of the disease?

More than 80% of college students consume alcohol, but the degree of consumption differs. In other words, some of them drink it regularly while others sip it occasionally. Sadly, about 50% of college students engage in binge drinking. Binge drinking refers to the consumption of large quantities of alcohol at one time. In most cases, it involves more than five drinks for a man and more than four drinks for a woman. This excessive consumption of alcohol in a single session leads to devastating consequences. For example, did you know that 1,825 campus students between 18 and 24 years old die annually from alcohol-related injuries? Stop drinking alcohol today so that you can live a long and prosperous life that is free of alcoholism.

The pressure to succeed in life can be overwhelming for students. Meltdowns frequently occur when some of them realize that failing their exams is probable. Others study relentlessly for them. These reactions to college examinations are counterproductive. It is worth noting that excessive study leads to limited physical activity and poor eating habits. For example, some students will read the whole day, and they will do that every day. They will not have time for sports, and they will not eat until hunger interferes with their concentration. Then they will buy a snack and get back to reading. Eventually, their bodies will burnout and in some cases, medical attention will be necessary.

Everblossom is a destination website covering the self care scene. You'll find DIY beauty projects, Astro forecasts, a suite of products and services to help you self care, herbal recipes, and inspiration for mindful living. Learn more.

It's no secret that I love essential oils – I use them in my home, in...

Up here in the frozen Midwest there’s snow, there’s ice, and yes, there’s influenza.  No...

It seems like everyone faces fatigue at one point or another. And it's no joke!...

One of the biggest challenges when it comes to self care is keeping a consistent...

Dandelion elder flower champagne is a Spring favorite of mine… Elder flowers are in bloom...

Managing anxiety with essential oils has been life-changing for me. I try to keep stress...