Spring has officially reached the northern hemisphere—and while many look forward to the sunshine, green grass, spring rains, and budding flowers, others aren’t so excited about the havoc this season wreaks on their immune systems. “Hay fever” happens when the body detects airborne pollen and treats it as an invader—mobilizing the same kind of response as it would to battle an infectious agent like a cold. Fortunately, even though you might not be too fond of nature right now, you can use it to your advantage against allergies. Here are a few natural and herbal remedies for allergies you can use to stop yourself from sneezing until June. 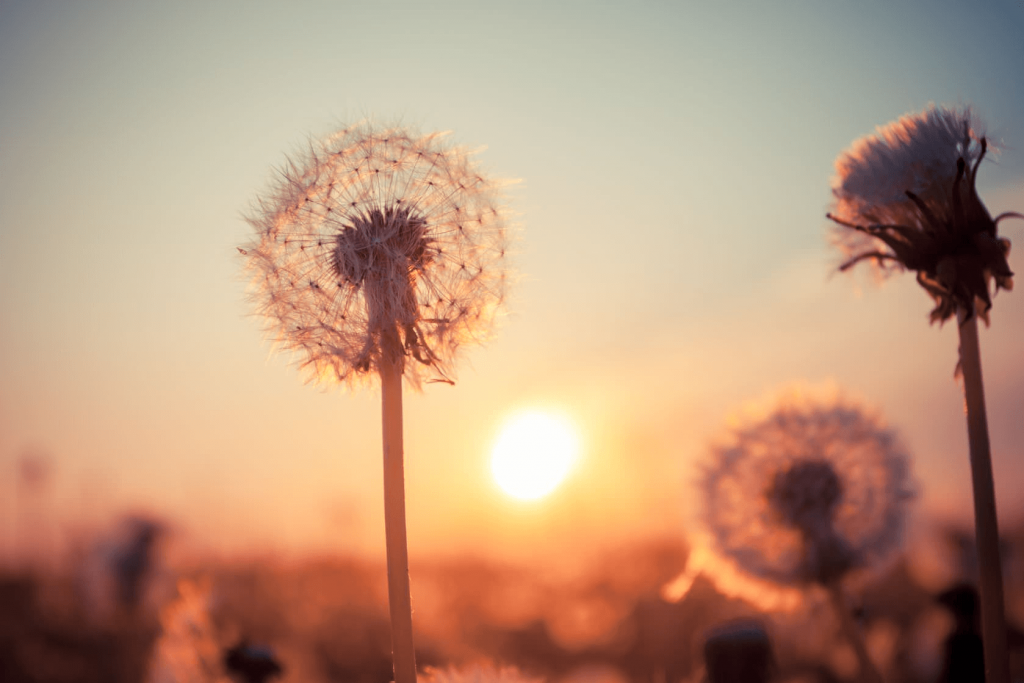 Butterbur: This herb has gotten special interest from scientists studying natural remedies, and the majority of its users report great results. You probably know about the drugstore medications called “antihistamines,” which, as their name implies, work to block histamine production (histamine is the primary chemical responsible for triggering allergy symptoms). Clinical research has found no significant differences between patients who took butterbur extract (again, in capsules) and those who used antihistamine drugs.

Stinging nettle leaf: Like butterbur, nettle leaf acts as a natural antihistamine. For mild symptoms, taking it as a tincture or tea may be sufficient, but nettle is most effective in capsule form. (Plus, that way you don’t have to get near the leaves themselves—which do in fact live up to their name!)

Quercetin: Found in black tea, wine, citrus fruits, apples, and onions, quercetin is an antioxidant with anti-inflammatory properties. It relieves symptoms like swelling, and there’s some research to indicate that it slows the release of histamine, mitigating effects like sneezing and itching. You’re probably consuming it naturally already, but add a quercetin supplement to your spring vitamin routine and see if you notice a difference.

Bromelain: Derived from the stems of pineapples, bromelain is most often used to reduce inflammation, so consider it if your allergies typically come with swelling in your nose or throat.

Tinospora cordifolia: This Indian plant has a long history of use in herbal medicine, used as treatment for diseases from diabetes to gout to upset stomach to, of course, allergies. However, a lack of formal scientific study mean that the jury is still out on this one in the Western world.

Personally, I think that the more science out there to back something up, the better—so I’d advise trying butterbur first, and only going down the list if for some reason it doesn’t work for you. If you have experience with any of these or others, tell us about it in the comments!

This essential oil cologne blend is uplifting, woodsy, and couldn't be more simple to make...

Having a baby is an amazing experience, but the postpartum stage can be messy in...

When two different products are derived from seemingly the same plant, it is only natural...

I love trying new essential oils, but over the years I've noticed that I still...

I love to cook, so eating a truly healthy diet comes pretty easy. When you...

I love using essential oils in my home, but I want to be careful not...

Join the community + bloom where you're planted.